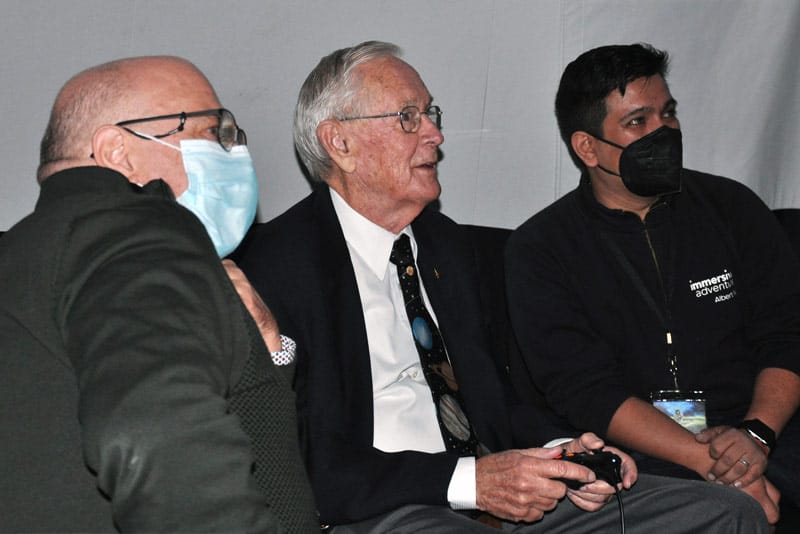 As NASA prepares to return to the Moon 50 years later, Immersive Adventure has developed a new programme, FMC (Fulldome Motion Control) for planetariums, that allows us to drive and discover the surface of the Moon with the Lunar Rover. The technology has allowed us to recreate the sensation of driving on the lunar surface, as astronaut Charlie Duke did on the penultimate Apollo XVI mission. 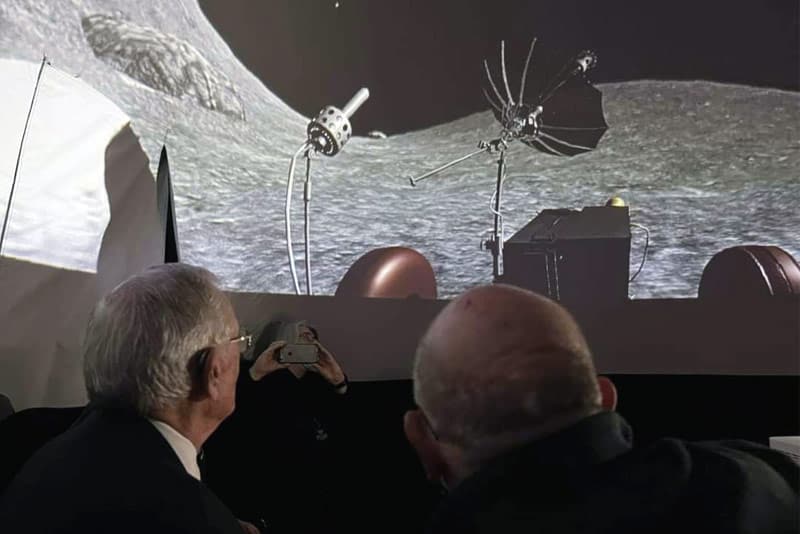 At the Explor’Space festival, organized in November 2021 in Paris, we had the extraordinary privilege of presenting Charlie Duke with this FMC programme, which allows us to integrate ourselves into lunar space and drive the Rover with a gravity and physics that are very different from our own.

“What a ride”, is how Charlie Duke defined, with control in hand, this experience that took him back to April 1972, when he and John Young spent approximately 71 hours on the lunar surface, walking and driving the Rover.

Little did Charles Duke expect one of the surprises in store for him: to find a representation of the photograph of his family that he left as a memento for posterity! And not only that: joking and laughing as he drove across the high lunar plains, or with the game of “Mistakes” that we have incorporated into this programme to gain interactivity with our audiences. 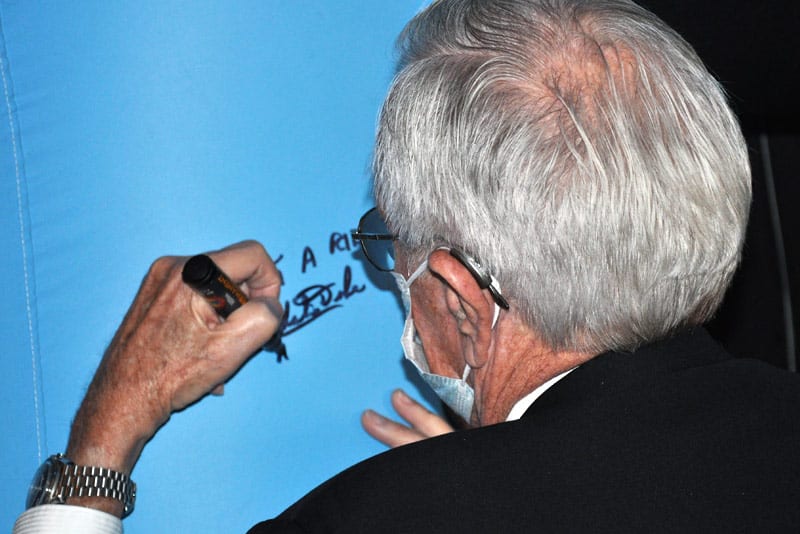 We have always imagined the Moon, we have drawn it, we have wondered what it would be like. Today, technology allows us to transport ourselves into outer space to experience the sensation of those astronauts who filled their boots with the dust of a totally unknown world, thousands of kilometres away from the Earth’s atmosphere.

Charlie Duke, in a recent interview, remarked that “Apollo XVI was a highly successful mission, we met our objectives”. After meeting Duke, Immersive Adventure can say the same.

Let's get in touch

Give us a call or drop by anytime, we endeavour to answer all enquiries within 24 hours on business days.